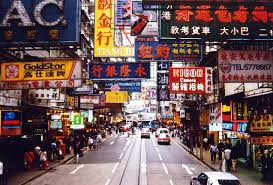 Hong Kong is the world’s “freest economy”  for the 22nd time in a row. This being determined by global think tank, The Economic Freedom Index. Hong Kong is one of the major global financial epicenters, and for it to be ranked “back to back” (in the words of rap superstar Drake). This has to be quite an accomplishment.

Hong Kong received the accolade because of its attribute in giving higher then normal working wages, the people in Hong Kong live longer and prosper toward achievable goals; as well as taking care of the environment that they live in. Many of the “freest economies” came from the Asian continent, such as Singapore which followed behind Hong Kong as the # 2 “freest economy”, by the index.