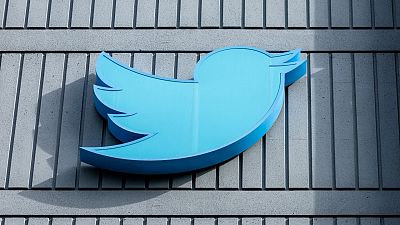 Mr. Musk has shut down the Twitter’s European Union central office in Brussels, Belgium. It has been reported the reason for shutting down the office was because of the digital content policies stipulated by the EU. The EU’s Digital Service act came into effect in the beginning of November 2022 and monitor’s and stipulates content regulations for large content technology firms in the European Union.

Musk had already sacked over 4,000 employees worldwide; in attempt to overhaul the employment structure that was previously in place by his predecessors. Twitter executives and Elon Musk has insinuated that a blanket slate of recruiting done by Twitter, will improve the pool of qualified candidates Twitter hires going forward. -SB