The US Is Winning In The Digital Currency Race!!!!! Is That So? 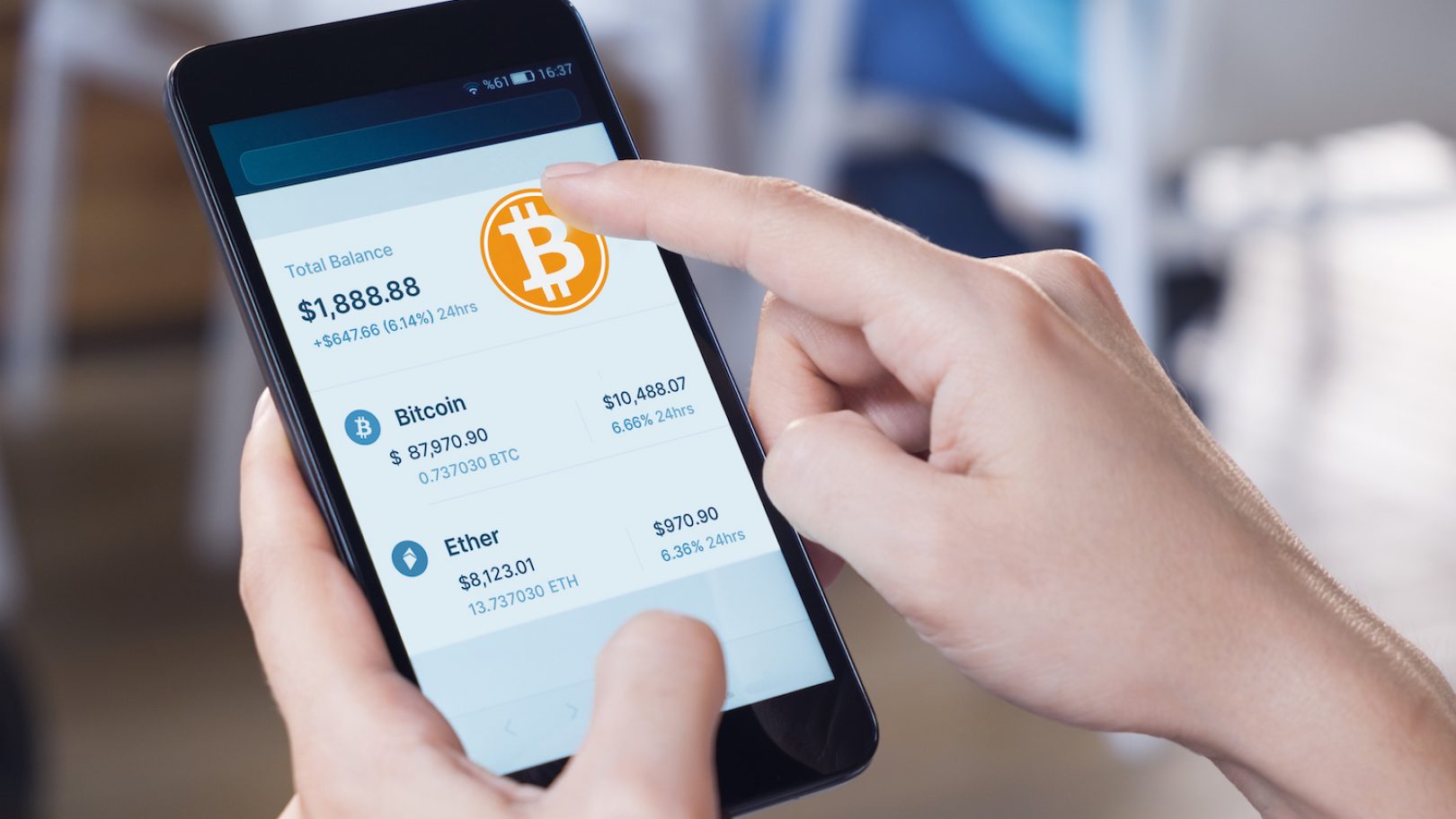 Circle chief executive Jeremy Allaire has indicated that the United States is leading in the digital currency space against other global counterparts, specifically China. Mr. Allaire testified recently before an anticipated congressional hearing on cryptocurrency aka “stablecoins” and its need for regulatory prowess.