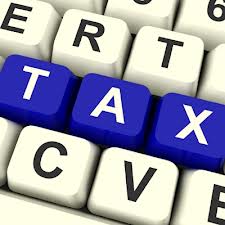 The super taxation by French government to tax wealthy millionaires has been dissolved or let go recently. France has dropped the tax indefinitely. The tax was levied  on having millionaires who were living in France (citizens/nationals) had to pay substantially high tax rates, something of upward of 70%-75% on the current tax rates.

The tax was already rejected by the French Supreme Court and it was having major hurdling blocks already, since France is already going through its own economic crisis. The tax had taken a more drastic effect on an already volatile economy.

The increased tax rate already being substantiated by a minority population in France; it still was being rebuked by the majority of the population. Many protests had occured by citizens and people alike, in which they were displeased with the tax. The indicator was that the  tax  was hurting an already digress economy and not only this, the tax was heavil hurting more businesses not to hire people, and affecting an already growing unemployment figure within the country.