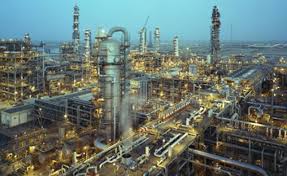 Aramco, Saudi Arabia’s state owned oil corporation is valued over a cool $2 trillion dollars net. Saudi Arabia is selling a stake of the oil giant, somewhere less then 5% according to analysts. The company will be transferred into a holding company as well, which will have a board that would be elected to monitor the business dealing of Aramco and its subsidiaries.