NYC Mayor Eric Adams Gets His First Check In Bitcoin…. 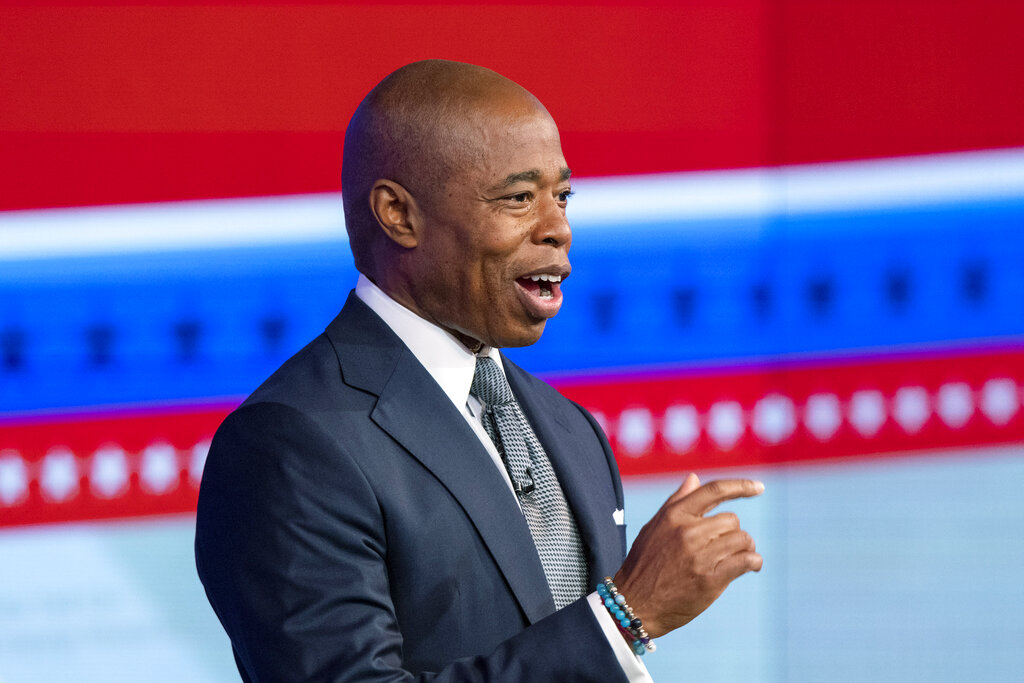 New NYC mayor Eric Adams received his first official paycheck on Friday, January 21, 2022, in the form of Bitcoin. Mayor Adams indicated in the fall of 2021 that he would receive his first couple of checks in cryptocurrency. The mayor has made it a point under his administration that cryptocurrency technology and new forms of technology will be welcomed in New York City.

As Mayor Adams leads the full recovery of New York City back into full work force mode; because of the second wave of the Covid virus (Omicron variant), Adams has indicated that new businesses and new monetary technology such as cryptocurrency can and will help New York City immensely.

Mr. Adams is not the only mayor in the US to take his paycheck in Bitcoin, as Mayor Francis Suarez (of Miami) has also indicated he was collecting his check in bitcoin, back in December 2021. Both mayors have had friendly banter in the past, about which city (NYC or Miami) will be the “Crypto Capitol” of the world. -SB