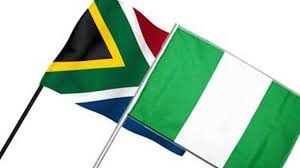 South Africa economy grew by 2.5% also attributed by their economy’s agri sector also. Nigeria for the past 25 years had not been in a recession, so when the country contracted this past year; it took many people by surprise, while in South Africa many economic factors played into its recession, especially from the finance sector and government interference tailgaiting corruption scandals. -SB