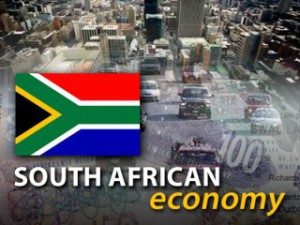 South Africa has been hit the hardest from the fall out of Great Britain leaving the European Union. According to Moody’s, the international rating agency, South Africa capital short term, sees investors capital outflowing.  Their exposure of global capital markets and investors pouring out cash from the country makes S. Africa very vulnerable. South Africa relies on capital going into the country to fund municipal projects and other government projects.