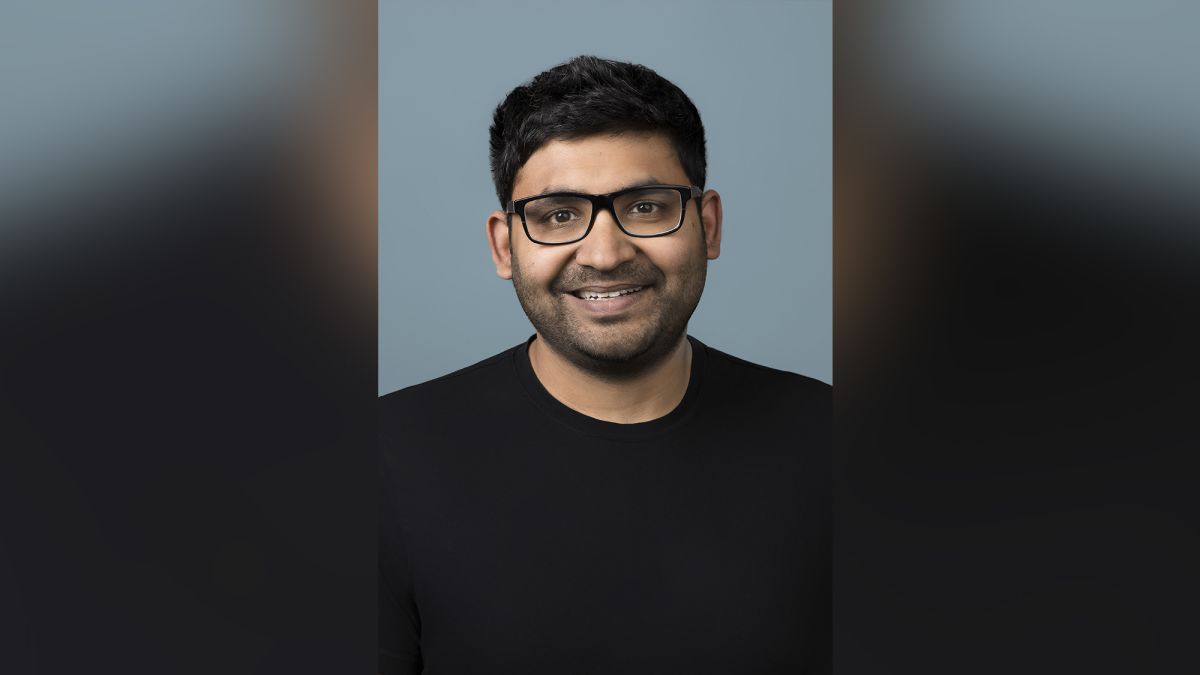 If you have not already heard, Twitter’s (TWTR) current head honcho Jack Dorsey, will be stepping down and passing the reins to current CFO Parag Agrawal. Parag Agrawal will be one of the youngest CEOs on the S&P 500. Mr. Agrawal is the current chief financial officer at Twitter (TWTR), having climbed up the ranks from being an engineer.