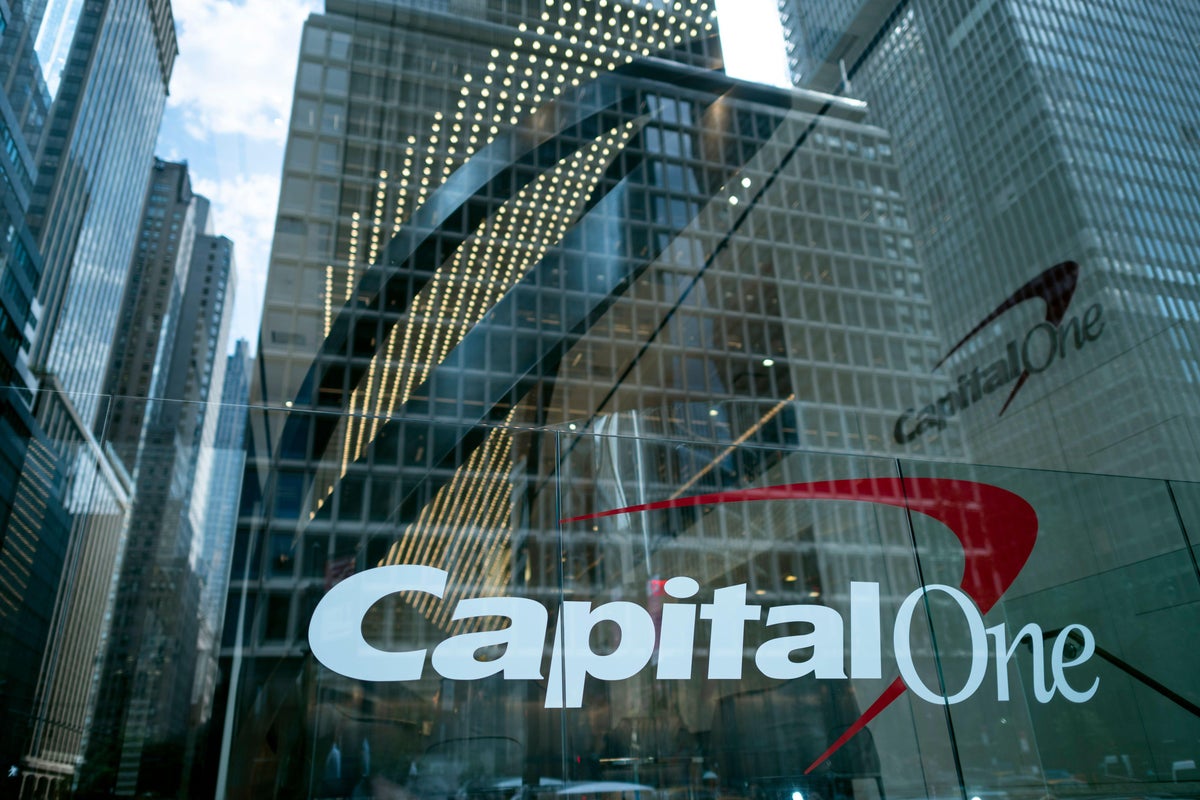 Capital One (COF) the sixth largest US bank, was the first major bank to drop overdraft fees because of the Omicron variant spreading around the globe. The company made an announcement about this Wednesday, Dec. 1, 2021. Overdraft fees makes up approx. 2/3 of the Capital One’s (COF) revenue and actually makes up the majority of fees for most banks in the USA, whether big or small in scale size.

Other online banks such as Ally (ALLY) have instituted this model in June 2021, indicating they were stopping overdraft fees as well. It seems all these institutions know the impact of the overdraft fees hampering the customers financial growth and viability; and now they are taking proper steps to rectify the unfortunate situation. -SB