THE FED HAS DECIDED….. NO INTEREST RATE HIKES…FOR NOW….. 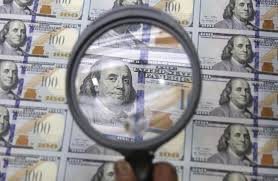 The US economy is doing well, but the the Fed has decided not to raise interest rates, yet. The job market in the US has almost fully recovered, and inflation will eventually go back to 2%. Again, inflation is expected to be very low this year, and by next year should increase.

It seems that the decision not to raise interest rates lied with what the current global economy is going through. China, the Eurozone, Brazil and other countries globally, are going through economic turbulence; so it looks as though the Fed took into account these worldly factors, as an endemic issue.

The Fed has not stated that it won’t raise interest rates before the end of the year, but as global factors pan out, observers are watching to see where the trends are going to head. -SB