Square Rebrands As Block, While CEO Jack Dorsey Steps Down From Twitter!!!!!!!!! 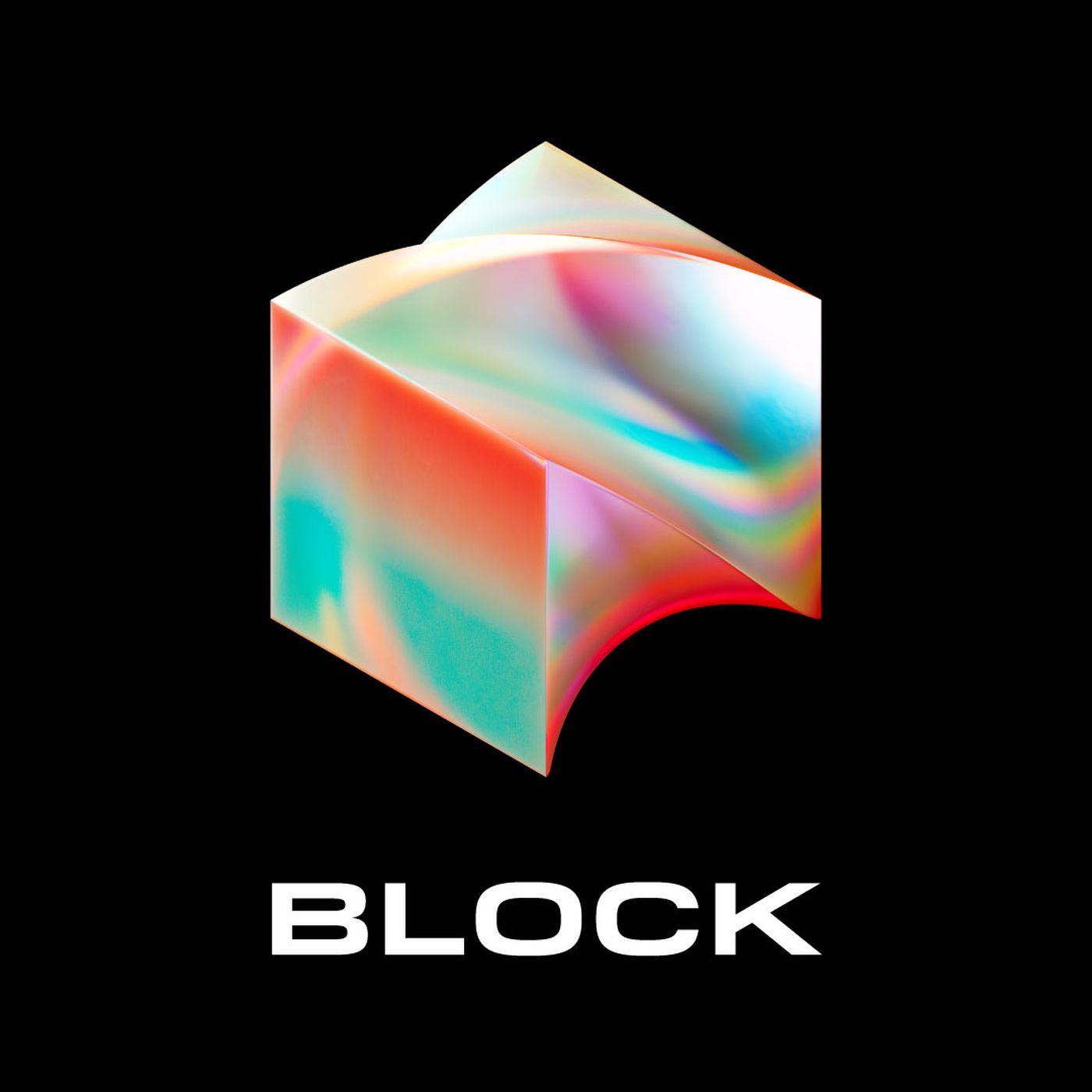 Former CEO Jack Dorsey stepped down from Twitter (TWTR) on Monday, December 6, 2021; leaving the helm to new CEO Parag Agarwal. It is speculated that Dorsey’s focus will be on blockchain technology developments and he will continue leading Block (SQ) as well.