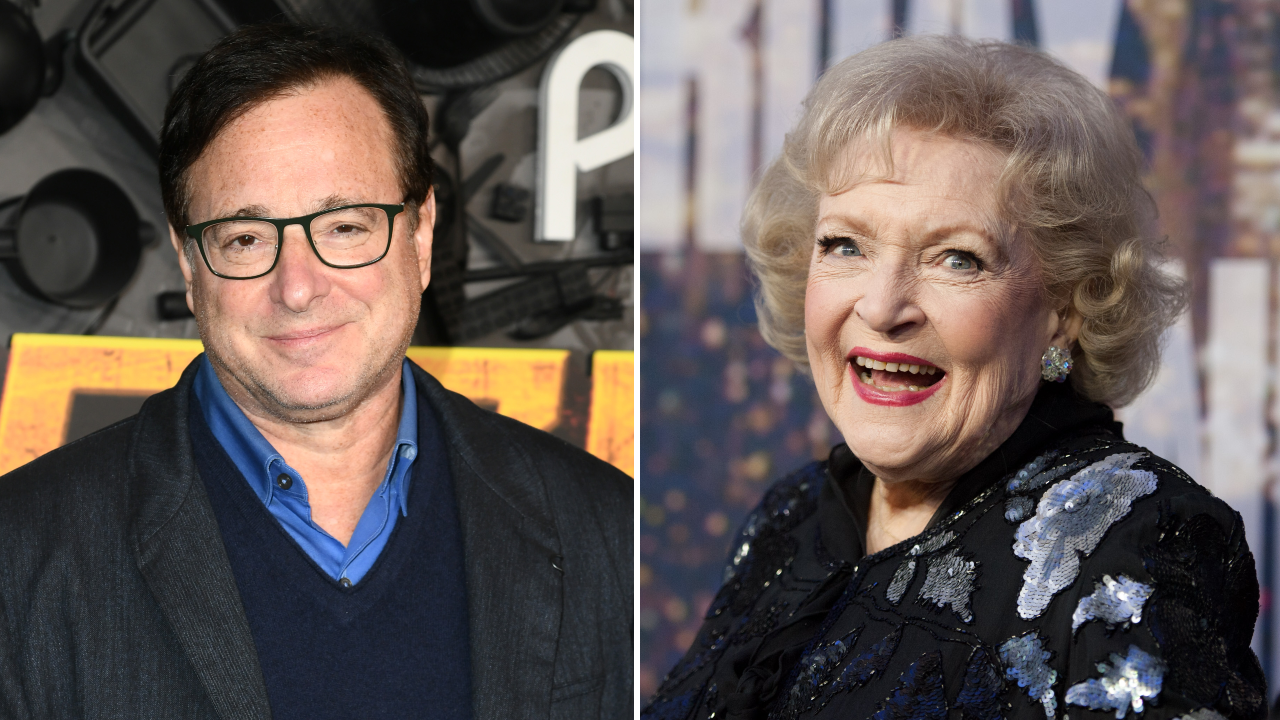 Renowned comedian and actor Bob Saget died on Sunday, January 9, 2022, in Orlando, Florida. He died in his hotel room; he was 65 years old. Saget was in Orlando, Florida as one of his stops for his North American standup comedy tour. He is most known to people as fun wielding, “cleanliness neat-aholic (Danny Tanner) on the hit sitcom show “Full House”, as well as hosting “America’s Funniest Home Videos” show.

Comedian and actress “Golden Girl”, Betty White died Friday, December 31, 2021 (New Year’s Eve), at her Los Angeles home. She was weeks before her special 100th birthday. Her career accomplishments happen to be one of the lead stars on the hit show “Golden Girls”, as character (Rose Nylund) and she also achieved winning 6 Emmy’s awards.

May both Bob Saget & Betty White memories live on and may they transition into heavenly peace. -SB