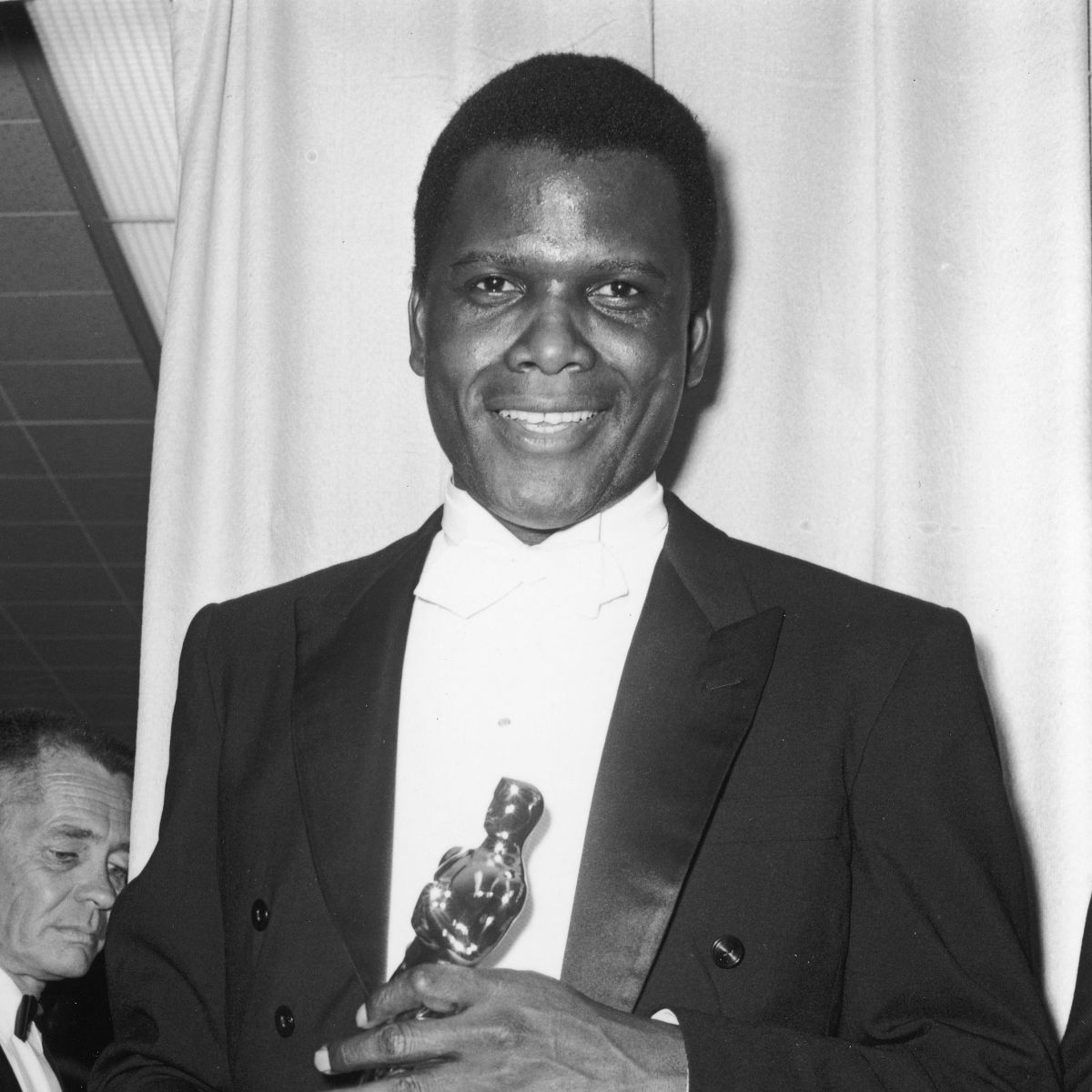 He was the first black male to win best actor at the academy awards (Oscars). Many tributes have come by from celebrities, entertainers, athletes, actors, actresses, politicians, influencers and others, on the passing of Sidney Poitier.

His legacy and his light shall shine bright through generations upon generations; especially in acknowledging the barriers that Mr. Sidney Poitier had to barrel through, in order for others to obtain the same opportunities and many more, in entertainment industry and in life. RIP Mr. Sidney Poitier. -SB