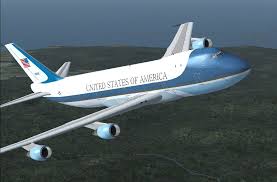 Mr. Trump tweeted that the contract would cost taxpayers somewhere of around $4 billion dollars, and possibly more. Boeing has indicated that those figures are incorrect, the cost should be around the $2 billion dollar price range and that it could possibly be lower,since they are still in the exploratory stages of the contract, in which they are trying to determine the full cost.

Experts have indicated Boeing has had the Presidential Air Force One air fleet contracts for the past 40 years, starting with President Reagan and that the Air Force One jets are due for upgrades every 30 years, which would mean upgrades are due around this current time going into 2017. -SB

INDIA IS NOW THE HOME TO ASIA’S WEALTHIEST PEOPLE…..