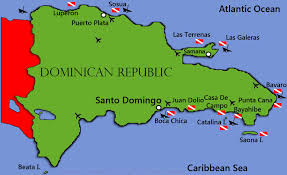 The Dominican Electricity Industry Association (ADIE) has specified to the Dominican Republic that it is owed $800 million dollars for power supply usage at national electrical plants  and facilities. The association has indicated that the government owes power supply producers the vast of the $800 million due. They have threatened to cut of power and electricity on the island if the money is not soon to be repaid.

Govt analyst believe a sure blackout could occur, and would put a halt on the activities and largely effect the economy in DR. The government in DR has not paid the power suppliers for more then eight months, and the association does not want to extend anymore credit or “produce anymore lifelines for the country”, until they are fully paid.

So far government officials have not come with any solution on how to finance nor start repaying the power suppliers. -SB