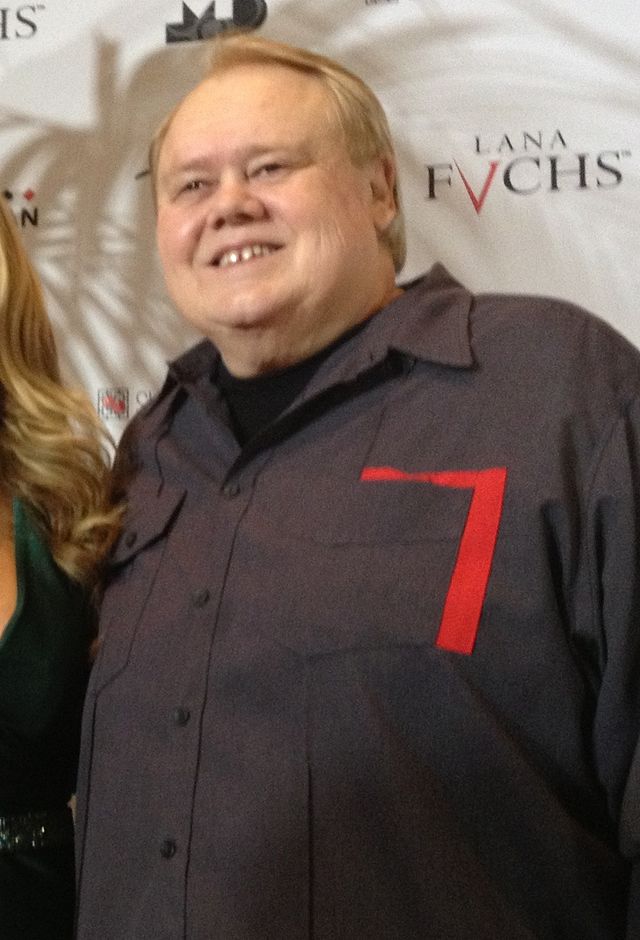 Louie Anderson was an attentive standup comedian and actor. Receiving big acting breaks in the 1980’s with classic cinema movies Ferris Bueller and Coming To America. He won three Emmy’s in his life (Life With Louie, FX Baskets). He headlined comedy show tours and comedy specials.

He was the host of Family Feud from 1999-2002, and guest starred on Hollywood Squares, The New Hollywood Squares, and Weakest Link. He wrote numerous books about his life and upbringing. The entertainment business will miss his charisma and charm. -SB