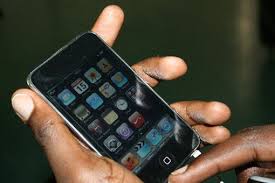 The mobile industry has committed billions of dollars in the growth and expansion of Sub Saharan Africa. A new GSMA report indicated the “US$102 billion economic contribution in 2014 was equivalent to 5.7 per cent of the region’s GDP.” By 2020 the mobile industry is expected to contribute over $166 billion throughout the continent.

In 2014 Africa surpassed Latin America, as the #3 largest mobile subscriber market, after Europe and Asia. On the continent by the end of 2015 there will be over 385 million subscribers. The increasing revelation of broadband has expanded subscriberships and usage within the diverse continent. By 2020 Africa’s subscriberships within mobile devices, will be over 540 million, as indicated by telecom analysts. -SB