INDIA IS NOW THE HOME TO ASIA’S WEALTHIEST PEOPLE….. 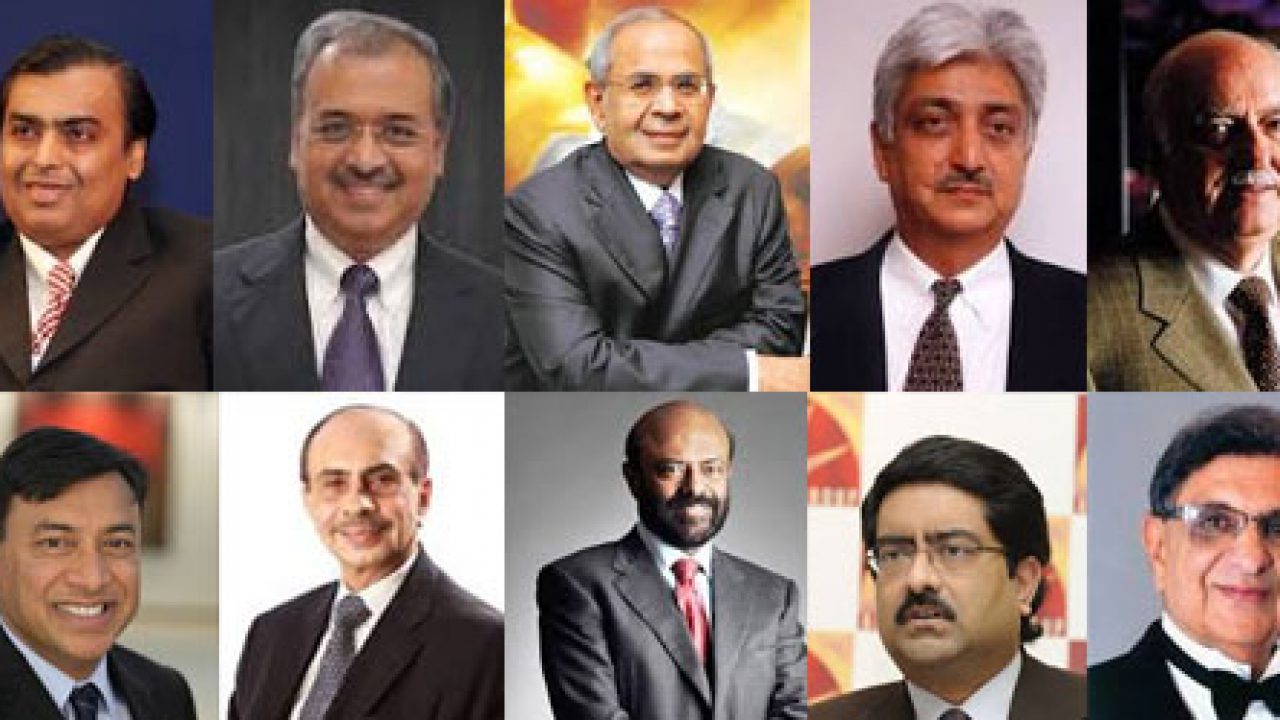 India became the third country in the world, to have successful billionaires; with a combined net of $596 billion dollars. Number one in culminating the most billionaires was the United States, followed by China. Mukesh Ambani is the richest Indian and Asian billionaire, with a net worth of $84.5 billion dollars. -SB