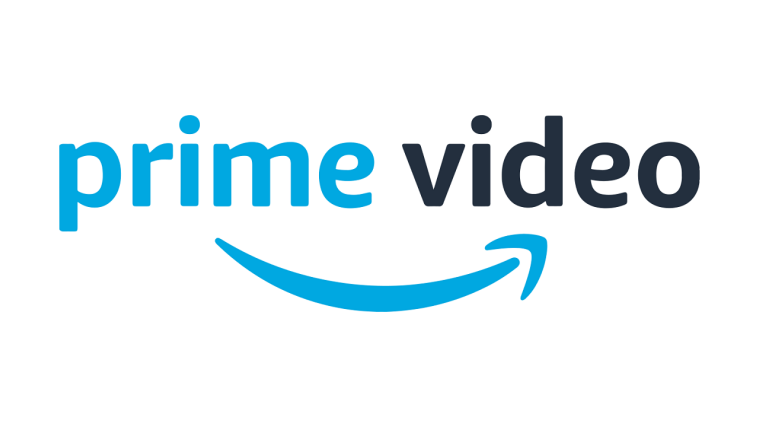 Amazon prime memberships will be increasing from $119 to $139 annually, in the USA. Amazon made the announcement during their earning calls on Thursday, Feb 3, 2022. Their monthly subscriptions will also increase from $12.99 to $14.99.

Amazon stated they are increasing their prices because of the prime subscriptions benefits that is entailed, such as same day free shipping and Prime Video content that has recently expanded. As inflation soars in the US and around the globe, Amazon also believed it needed to increase prices because of supply chain demands, that affected businesses worldwide.

The company has also indicated they have increased the wages of thier employees, which are thousands of people that Amazon employs. Prime memberships were increased in 2018, so Amazon believes that now is the correct time to increase their fees, since it has been four years since they raised prices on Prime memberships. -SB