Woman Small Business Owners Have Been Trounced During The Pandemic……… 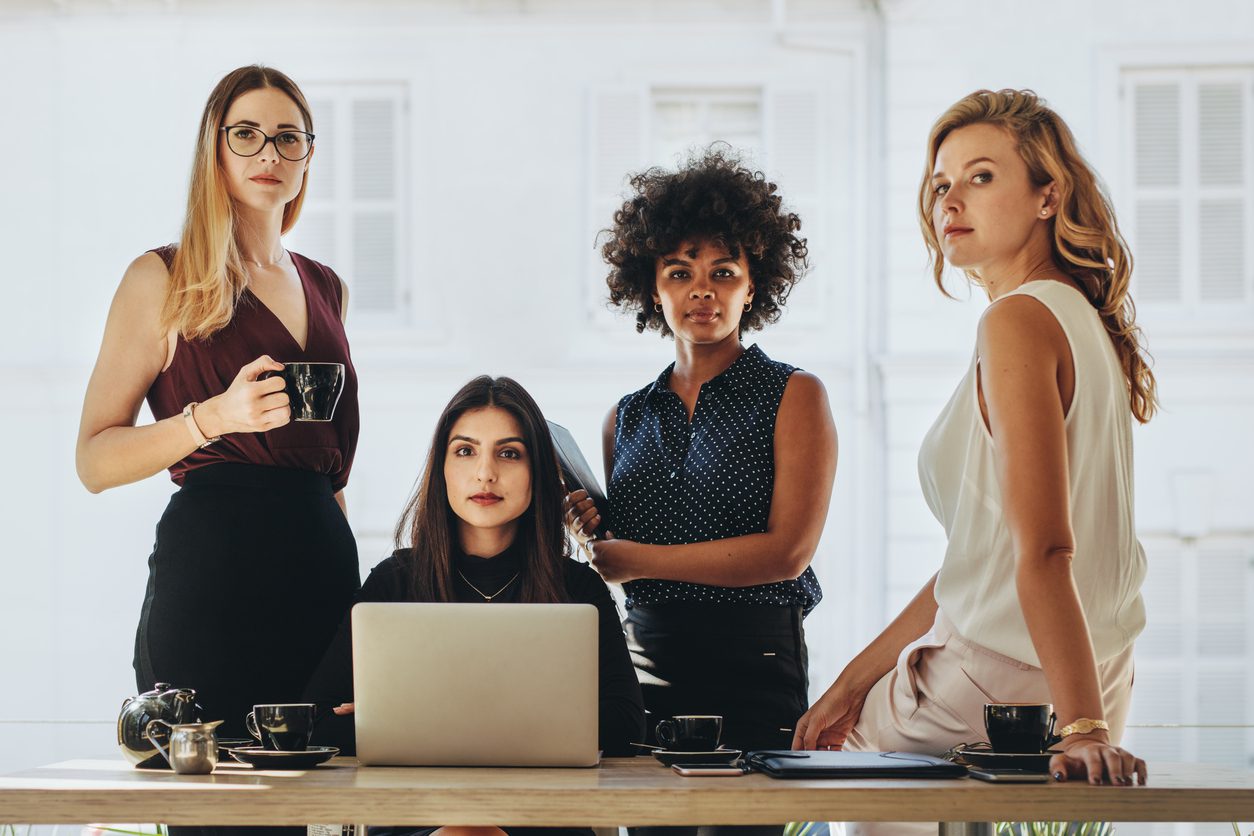 Woman who own or head small businesses are not faring to well during the pandemic. A study led by Meta (Facebook) VP of Global Business Nicola Mendelson, indicated that 3 quarters of small and mid sized business operated by women on the Facebook platform (in the US; were fully functional as of January 2022.

With the data reported by Ms. Mendelson, it shows the growing structural entrepreneurial gap between women and their male counterparts. As the pandemic was delving through the United States; women had taken a major hit financially with their own businesses. This was exacerbated when the “Omicron variant” also presented itself, hurting financially many females owned businesses. -SB