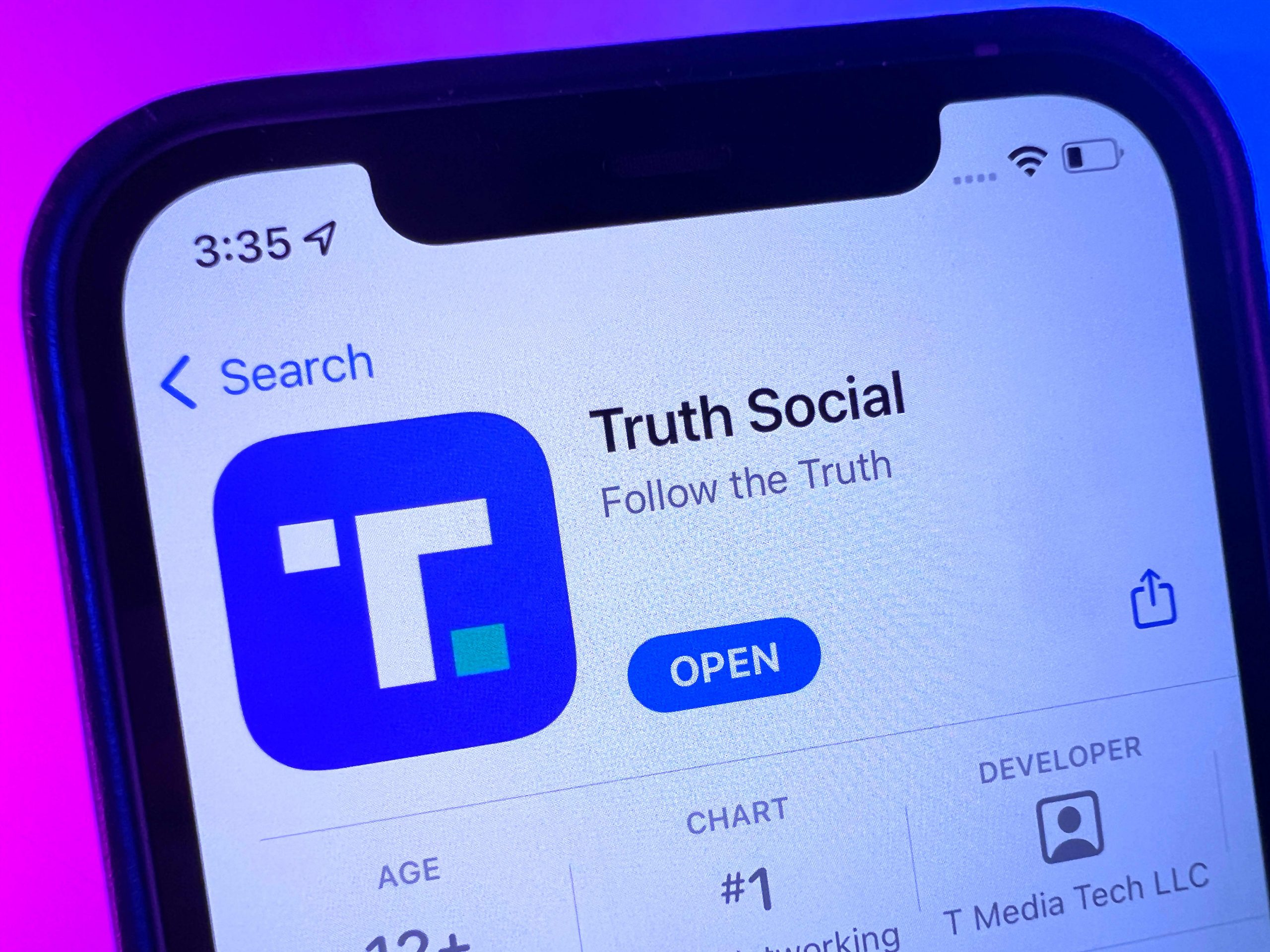 Well, “that’s all folks”; as the saying goes. It seems that Trump investors who had indicated to invest in the Truth Social platform (President’s Trump social media platform); have reneged and/or backed out of the platform’s merger with another SPAC company. The investors who have backed out of the deal, have so far pulled out their investment commitments, totaling over $140 million dollars. More investors could also pull out of the deal in the near future as well.

Trump Media and the Technology Group (who are the sole owners of Truth Social); were supposed to merge with Digital World Acquisition (which happens to be a SPAC); by Tuesday, Sept 20, 2022. That date has come and gone. Once the date had surpassed, some of the investors decided that they would not pursue the merger anymore. The merger had been in the works for over one year, (since 2021). One of the investors, Sabby Management (which is a hedge fund in New Jersey); had committed upward of $100 million dollars. They have since reneged and removed $100 million from the merger deal. Other companies look to be following suit.

The Trump investment backers had been drawing concerns as of late; because of the ongoing SEC investigation between Digital World Acquisition, Trump Media and Technology Group; in regard to the merger. DWA (Digital World Acquisition) shareholders had somewhat refused many aspects of the deal and the majority of shareholders had disapproved of the merger. DWA had to extend the completion of the merger by three months because they did not have majority approval for the merger. The deal merger could be in limbo if a resolution is not sought out. -SB

Depending On Where You Live, Student Loan Forgiveness May Hit You With A Tax Penalty…. – ECONOMIC AND FINANCE REPORT