TRADERS ARE BRACING FOR US FED HIKE!!!!!! WHEN IT HAPPENS…. 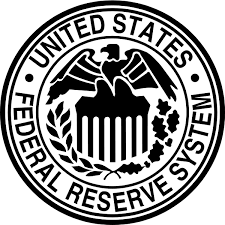 As the Fed readies to deliver remarks of their Fed Policy meeting tomorrow March 18, 2015 (Wednesday). Stock, Futures, Commodities, Forex traders are bracing if the Federal Reserve Board are going to raise interest rates.

The Fed will make their announcement after the two day policy meeting, which is usually the case by most standards. The stock market has been profiting and doing fairly well with low interest rates so increasing the interest rates could have an opposite effect toward the markets.

Noone knows exactly when the rates will actually be heightened but many analyst and observers believe it will be later in the year in the middle of the year precisely. Tomorrow trading will probably be limited until after the Feds remarks, which only makes sense, “No need to jump in front of a moving train”, as the saying goes.  We shall see. -SB