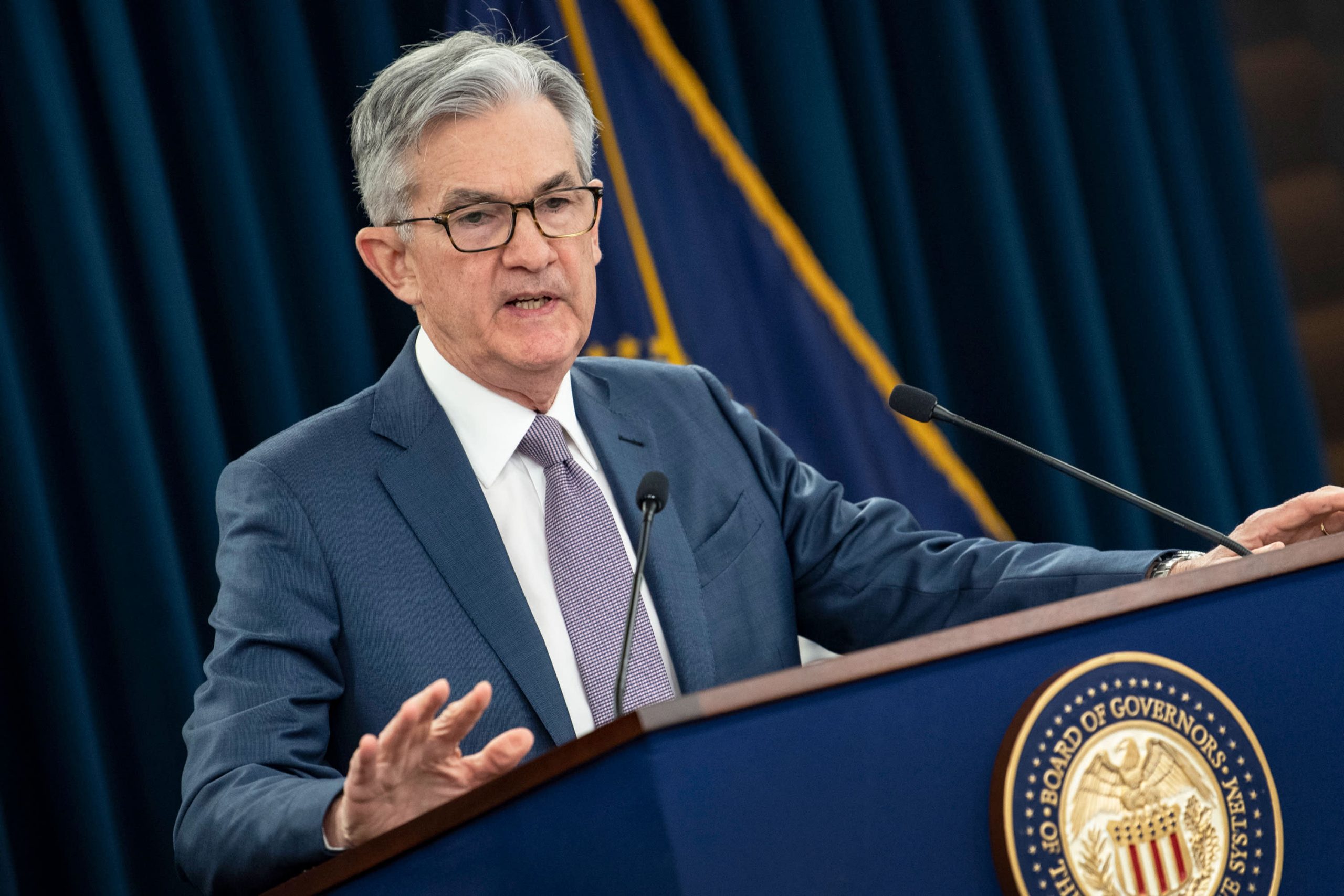 Federal Reserve Chairman Jerome Powell has been nominated for the 2x, as Fed Reserve Chairman. President Joe Biden and his administration must have backed the initiatives that Powell’s policy had championed during the Coronavirus pandemic. Powell has been very popular with Wall Street and Main Street, in accordance with his monetary fiscal policies.

Powell was first nominated to the chairmanship in 2019 by President Donald Trump, and he will continue his role as chair under the Biden Administration; if he is successfully confirmed in the US Senate. There was rumors of Powell possibly being replaced by Fed Governor Lael Brainard; (who was also nominated by President Biden to be Vice Chair of the Fed). If she had received the nomination from Mr. Biden; Ms. Brainard would have been the second woman to Chair of the Fed Board & Fed Reserve. She would have been the second woman to head role of the Federal Reserve; after that of the current US Treasury Secretary, Janet Yellen.

Chair Powell has gained bipartisan support in Congress and he should be able to manage his second confirmation through the US Senate. -SB