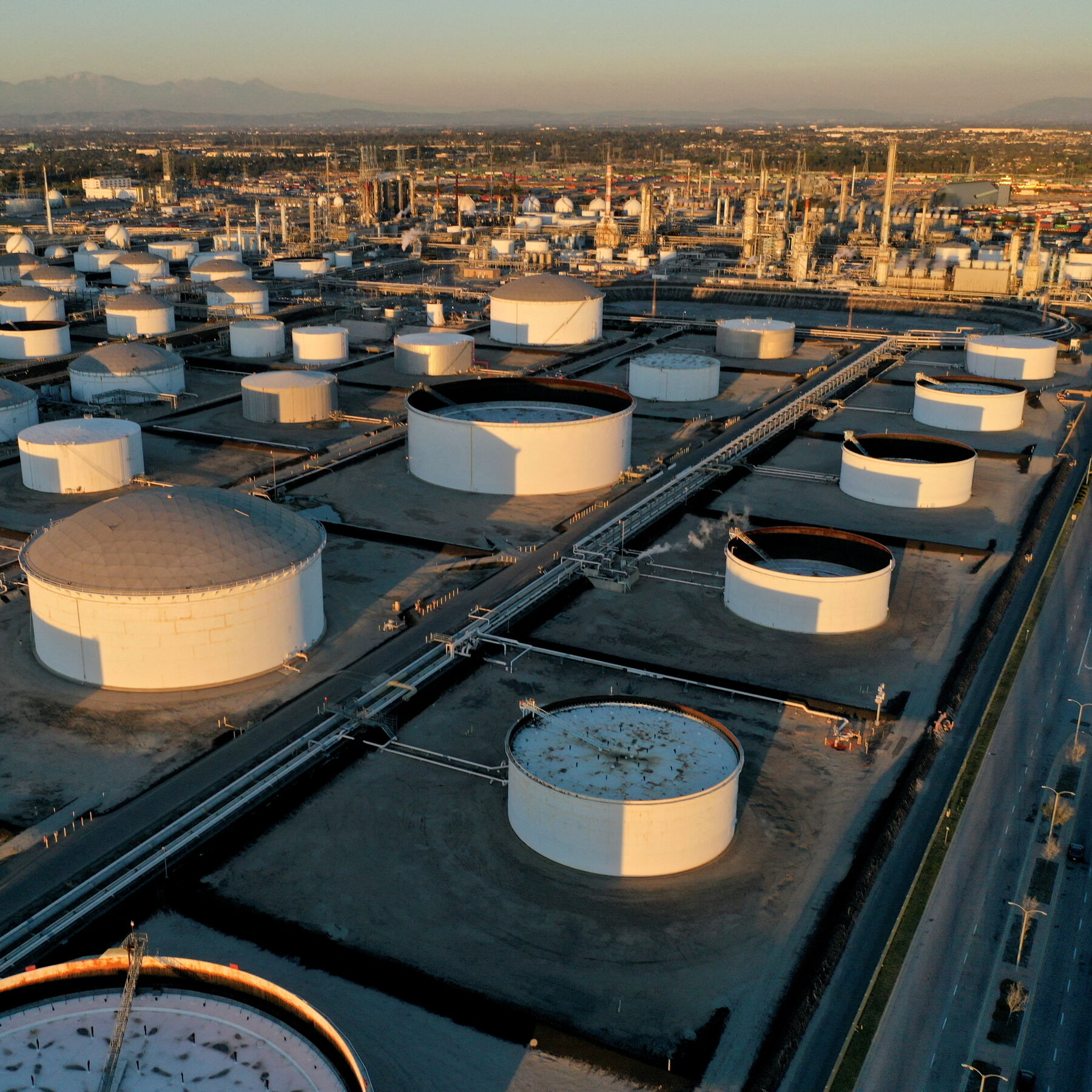 From reports 1 million barrels a day are being released from the SPR (Strategic Petroleum Reserve). Experts and officials have indicated that oil prices would have exceeded higher if the SPR was not released, as it has been. The US crude inventories are at its lowest levels since 2004. -SB

Could Sam Bankman-Fried’s FTX Be Interested in An All Out, Buy Out of Robinhood???? – ECONOMIC AND FINANCE REPORT