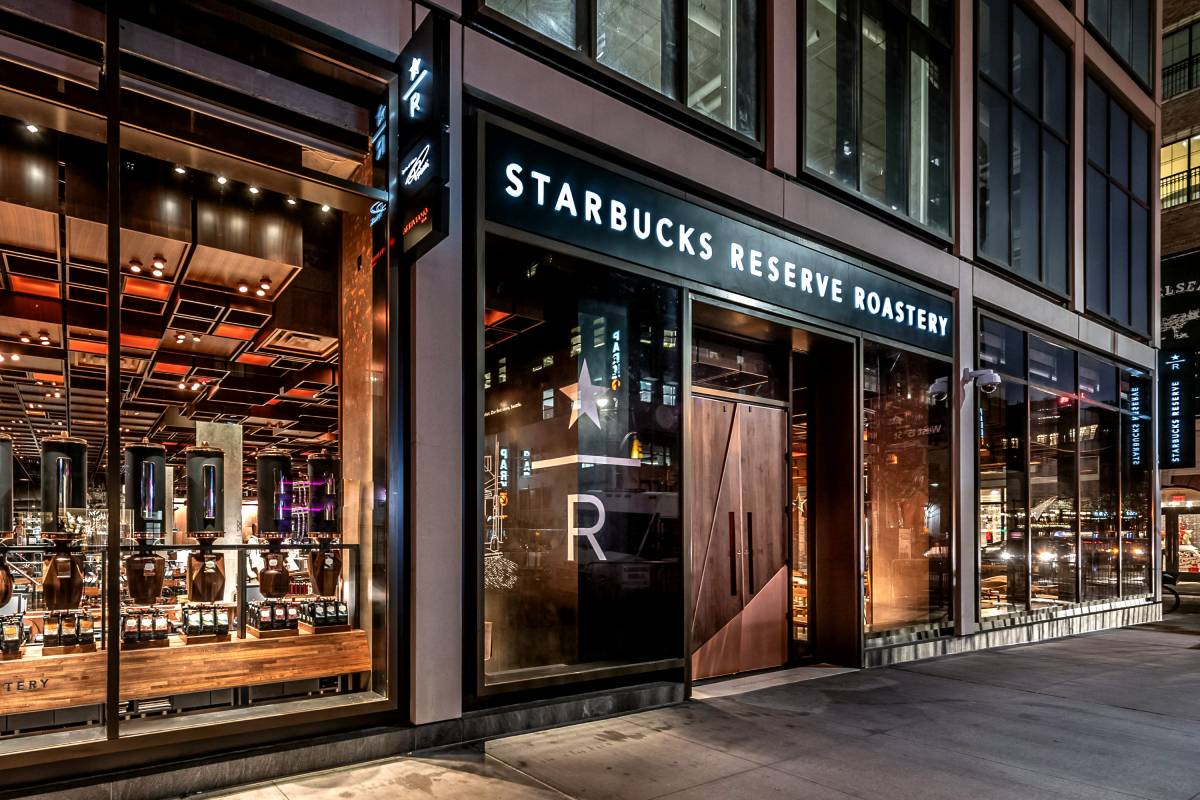 You folks must really love your morning brew, from Starbuck’s at least. Consumers have reportedly paid $3 billion dollars’ worth on Starbucks gift cards. According to the coffee giant, consumers have spent that much and possibly more in gift cards for the upcoming holiday season, thus far.

North America (USA & Canada) 2020 figures; show that over $46 billion dollars’ worth of gift cards were purchased for the holiday season. Starbucks reloadable gift cards have been an instant success as well, with many buyers reloading their gift cards often.

Starbuck’s new designs on their gift cards, adds holiday appeal to the consumer and quite a joyous effect to the entire holiday season. That’s a whole lot of gifting. -SB