BITCOIN & CRYPTOCURRENCY: The Profusion of Cryptocurrencies will Change the Monetary-Banking System Enhancing Economies For the Millennials! 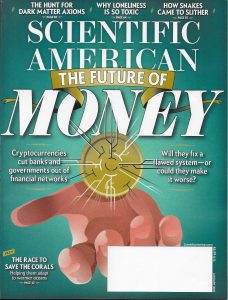