AT&T Spinoff From WarnerMedia. Here Are The Specifics….. 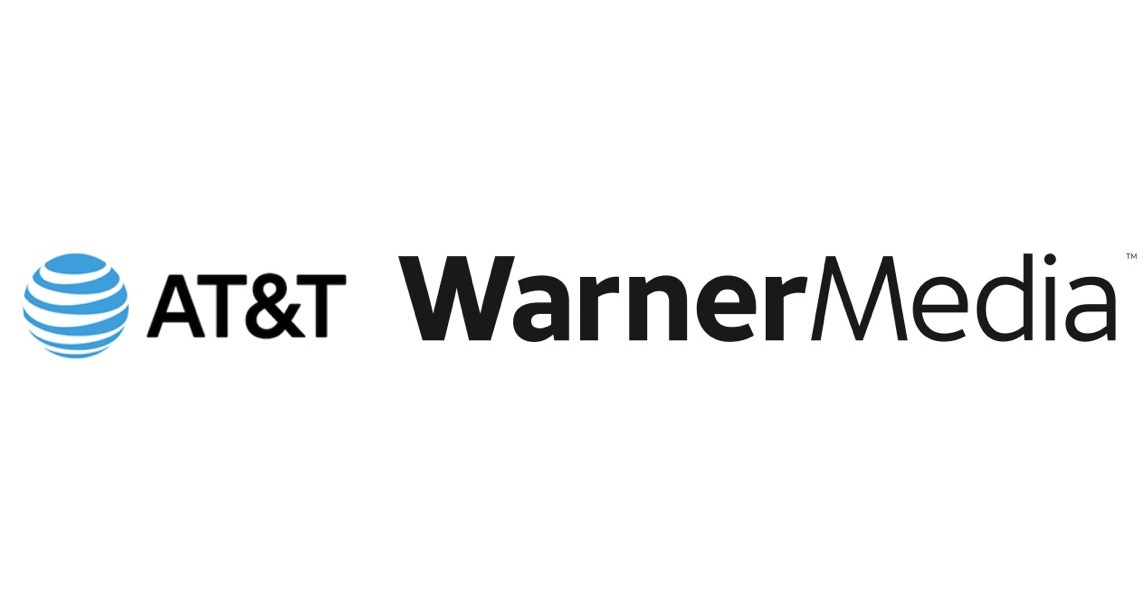 AT&T (T) will soon be spinning off its subsidiary Warner Media business, along with Discovery (DISCA). This will allow AT&T (T) to concentrate on their telecommunications businesses, which is their core business strength. Reports and speculation have the deal closing the first half of the second quarter 2022 (around April 2022).

Officials have indicated that AT&T (T) will be giving its investors stock dividends on April 5, 2022. When the spinoff officially closes in April 2022, shareholders will be obtaining $.24 shares of the newly formed entity WarnerBros Discovery, for each of the shares the investors own of AT&T (T). The WarnerBros Discovery ticker symbol will be (WBD) listed on NYSE. Stock prices will adjust after the close of the spinoff is completed to reflect the market pricing of the new company.

The new company WarnerBros Discovery (WBD) is a $43 billion gamble in the mass media sector. Government regulators and shareholders approved of the spinoff and merger a while ago and the deal closing provides a new beginning for the players involved. -SB

Here is what AT&T is giving investors in WarnerMedia spinoff, and how it will work – MarketWatch